Most probably you have already encountered this new Leonardo DiCaprio laughing(smiling) meme on the internet with other of his memes or you are surely here to know about it or to get the Leonardo DiCaprio laughing meme template. Not gonna lie, this meme is quite good and that’s why this article exists but this was our reaction when we had a good quality template and people on the internet were using pixelated templates. 20 Best memes from this template 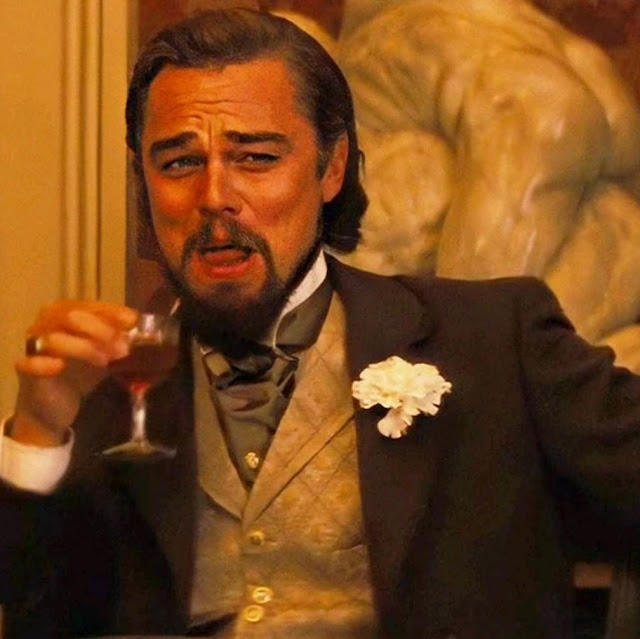 You’ll be surprised to know that It’s not really new actually, it was on social media 2 years ago around 2017 but bursting up now on social media platforms like Reddit, Instagram and Facebook this Leonardo laughing meme is from a movie of Leonardo DiCaprio by the name of Django Unchained released in 2012, in which he played a character named Calvin Candie.
This meme can be used as a laughing reaction with many variations some examples will be pinned down below or you can explore more here. you can also say whenever Leonardo DiCaprio holds a drink it becomes a meme like this one.

What? wanda thought it’s a win. 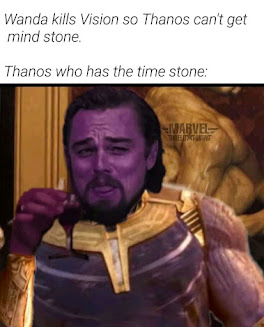 Wait! What? actually, maybe they are right. 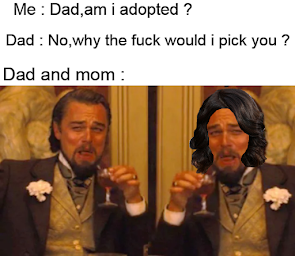