Another day another meme in the Indian meme community. Leonardo DiCaprio Meet My Son Monkey Meme template, most probably you have already seen it on the internet.

We did some research to get the best quality image of Leonardo meet my son monkey from the internet so that it can be listed here for you and while searching for this Template we found some funniest memes of Leonardo with Monkey.

So if you were searching for Leonardo DiCaprio’s meet my son Monkey meme Template to make memes your search ends here.

This meme was initially used to ironically show someone’s foolish work that they have done.

Leonardo in the meme represents the maker of the meme and the monkey represents some person who has done something foolish which is the ironical part.

Most of the memes start with the phrase “Meet My son Monkey” or “meet my friend monkey” as top text and something foolish the person has done as bottom text.

This meme came from Leonardo DiCaprio’s 2013 movie Wolf Of The Wall Street.

The movie was a blockbuster and won many awards almost everyone liked it. Most probably even you’ve also heard about it somewhere as a suggestion or watched it already.

Anyways keeping him aside The Meme is from some of the starting scenes of the movie where Leonardo DiCaprio (playing the character of Jordan Belfort) enters his office with a monkey. Surely someone would have clicked a picture of Leonardo with Monkey off-camera which turned into a meme today.

Some wannabe physicist on internet 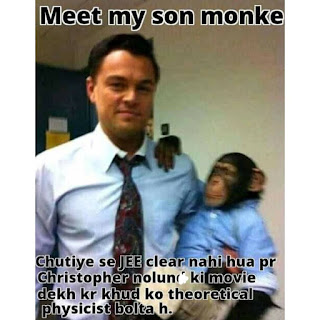 Yes! she is monkey 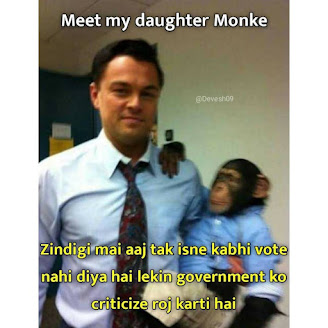 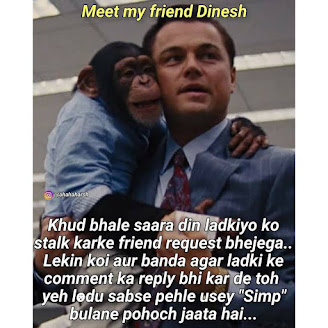 People do stuff for the internet!! 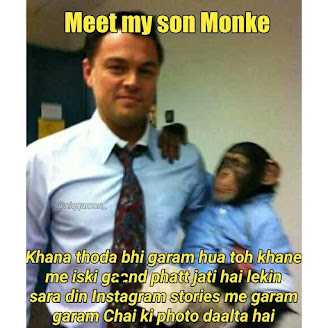 For more memes on templates of Leonardo click here

You should clear your exam first. 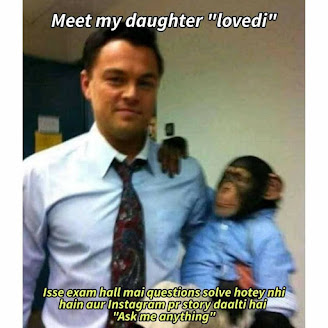 Everyone knows the reason I guess. 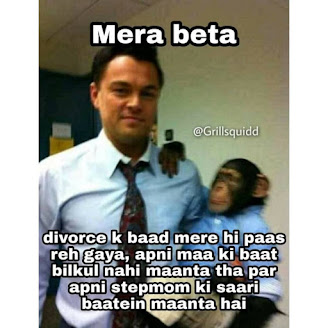 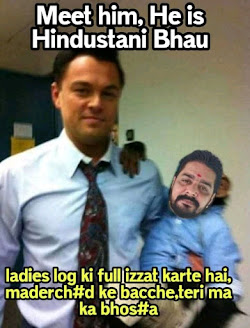 Everyone knows how media is I guess. 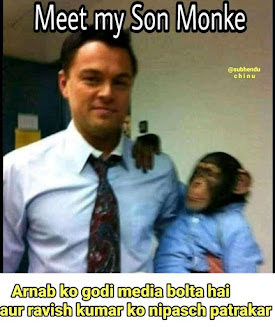 Yes, he is monkey if he is annoying PUBG player. 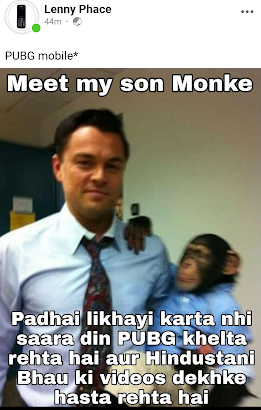 Hey you! call me a gamer. 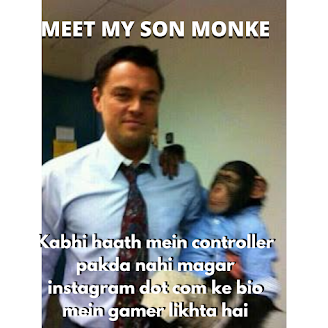 Made memes on everyone, it’s my turn now. 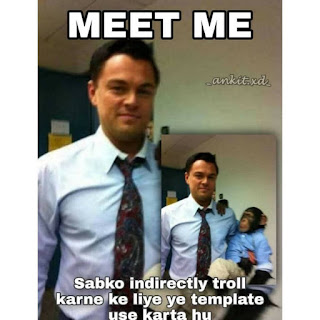 We hope you enjoy our content as much as we enjoy offering them to you.

Now you have the trending Leonardo DiCaprio with monkey template. Make memes and tag us in our social media handle.

We collected these memes and template from social media, some were created by us, and yeah it takes lots of efforts.

For more memes on templates of Leonardo CLICK HERE