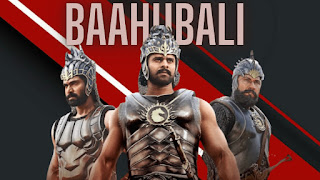 Baahubali is one of the greatest creation by Bollywood either in graphics, action, story or meme templates everything was perfect and at peak.

Baahubali is a movie series of two parts so let’s talk about Baahubali 1 first or more specifically meme templates from Baahubali 1.

The first time I watched Baahubali 1 It was a thrilling and awesome experience but I didn’t expect something like a lot of meme templates from Baahubali 1 and guess I was quite wrong and unexpected things happened. meme creators made it happen in the meme community.

Baahubali 1 or Baahubali: The Beginning is an action film released in 2015.

Baahubali 1 was initially shot in two languages Telugu and Tamil and later dubbed in other languages.

Movie’s main character is Prabhas as Amarendra Baahubali and Mahendra Baahubali both, Rana Daggubati as Bhallaldev, Sathyaraj as Kattappa, Anushka Shetty as Devsena, Ramya Krishnan as shinigami and Nassar as Bijjaldev.

There is not much to say about the memes templates from Baahubali 1. The movie is legendary in itself but still, I will give some words on it.

mostly Baahubali 1 Meme Templates come from the protagonist Mahendra Baahubali, Kattappa, Bijjaldev(the naughty one) and the other bad company guys.

We have done some fine work to collect the best quality Baahubali 1 meme templates for you as the moviemakers did in making a fine movie like Baahubali 1. check them out and make memes. 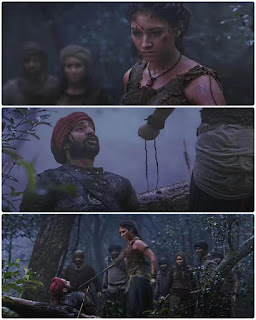 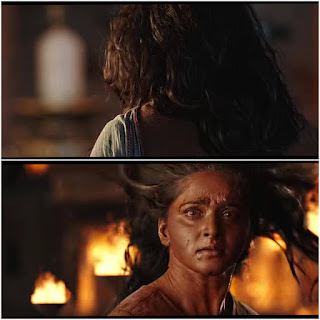 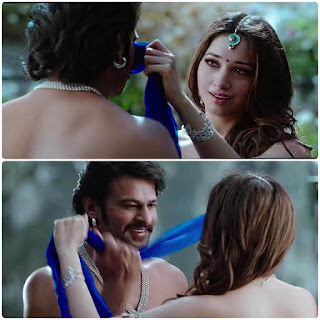 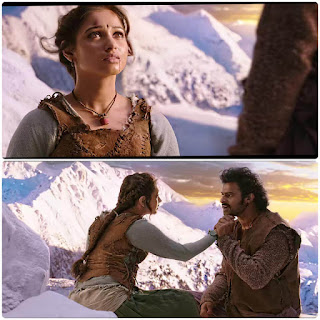 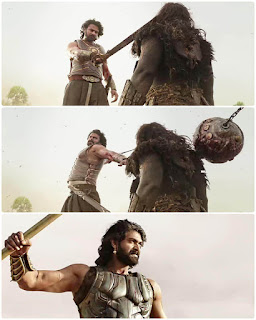 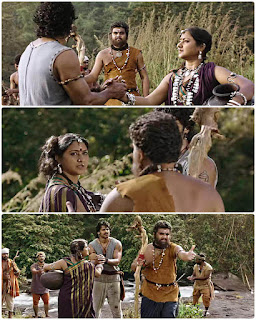 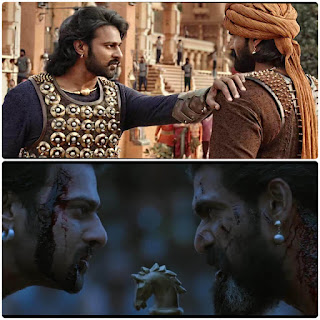 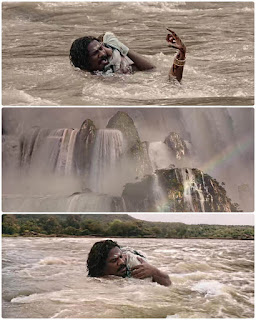 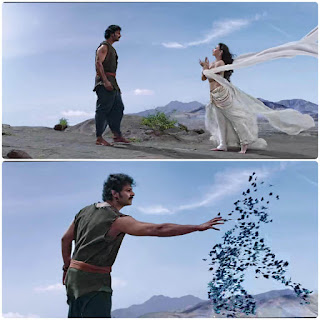 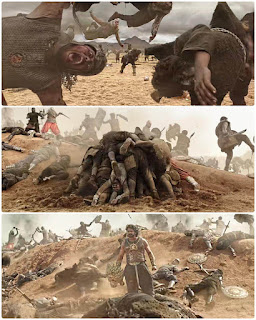 Now you have the famous evergreen movie Baahubali: The Beginning Meme Templates. Make memes and tags us in our social media handle. We collected these templates from social media and movies. and yah it takes lots of efforts

And also here is a collection of Top Baahubali 2: The Conclusion Meme Templates for you.