If you are looking for premium quality Baahubali 2 meme templates then you are at the right place.
Baabubali is one of the best Indian action film directed by S. S. Rajamouli and written by his father K. V. Vijayendra Prasad. There are numerous Baahubali 2 memes and Baahubali meme templates. We have collected all of them in one place.

So, here are some popular Baahubali 2 meme templates from the movie that still give us gooseflesh. 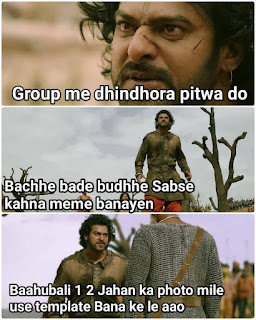 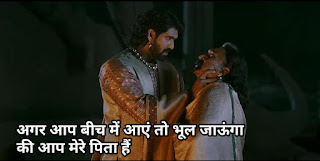 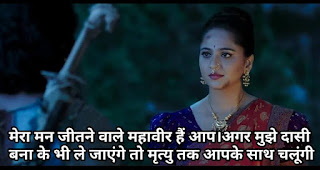 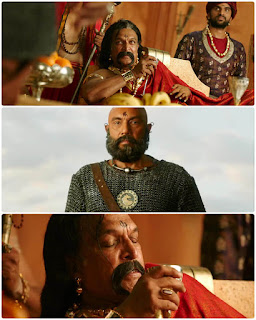 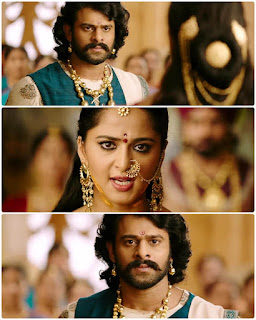 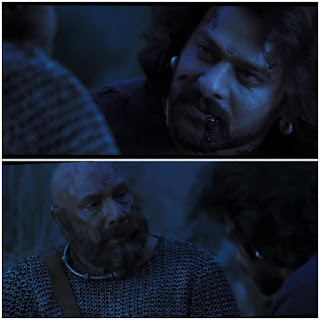 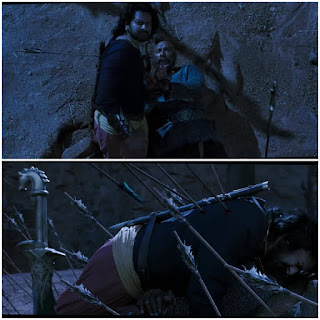 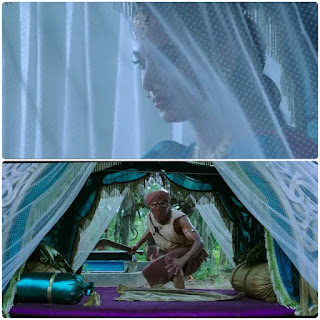 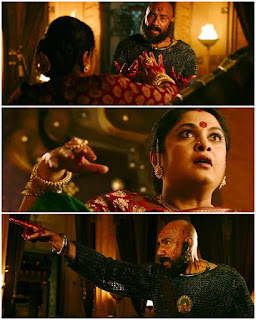 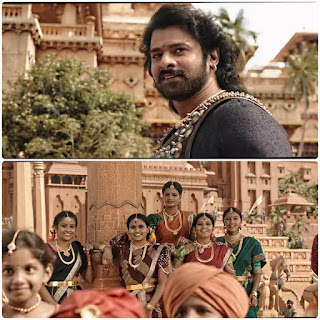 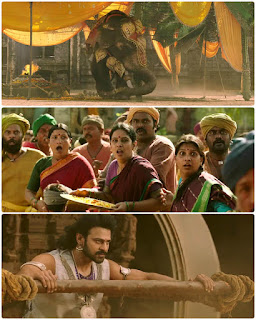 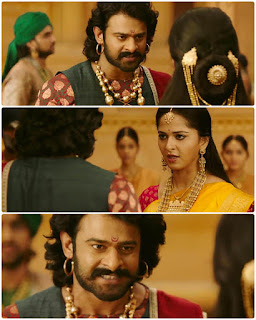 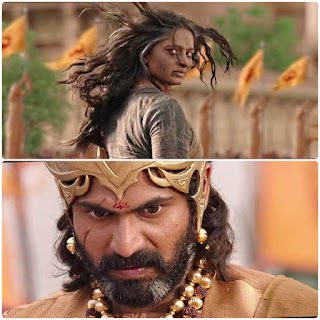 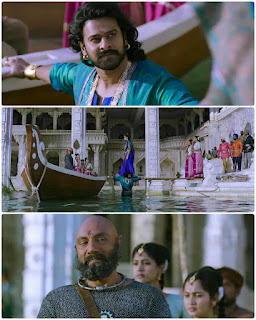 Now you have the famous evergreen movie Baahubali 2: The Conclusion Meme Templates. Make memes and tags us in our social media handle. We collected these templates from social media and movies. and yah it takes lots of efforts

And also here is a collection of Top Baahubali: The Beginning Meme Templates for you.